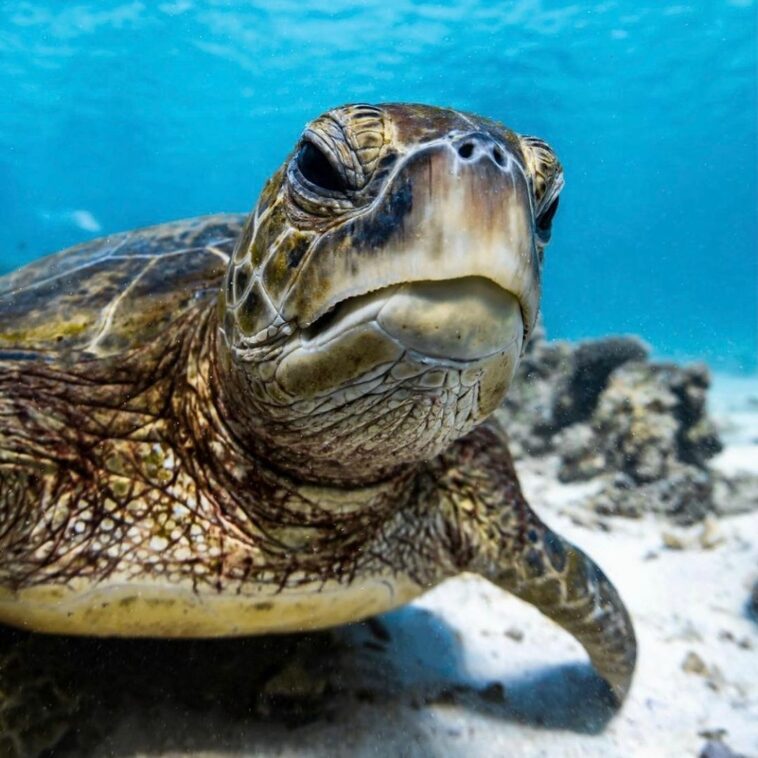 Unlike Sloths with their almost permanent smile, Leatherback turtles appear to be the complete opposite. I’m sure this chap is smiling on the inside though! 😁

The leatherback is the largest sea turtle in the world. It can reach up to 2 metres in length and weigh up to 2,000 pounds (or 900kgs)!

Leatherbacks are also the only sea turtle without a hard, bony shell. The shells of other sea turtles are made of thick plates called scutes. Leatherbacks, as their names suggest, have a leathery texture that’s quite soft and flexible.

Despite his grumpy appearance, this big guy is a pretty cool dude we recon 🐢 Photo credit : @jakewiltonphoto on Instagram 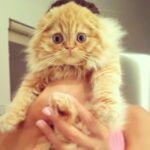 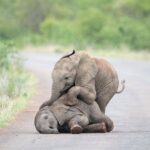