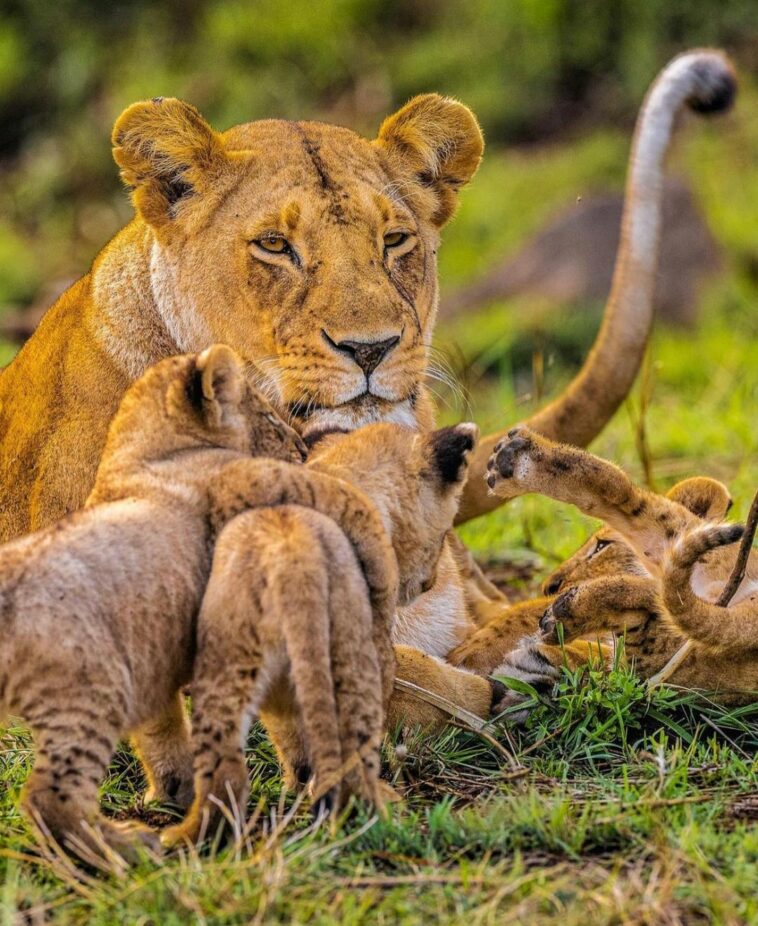 Did you know that whenever it is time for a lioness to give birth, she leaves the pride and has her cubs away from the pride in secure dense cover?

For the next two months, she keeps her cubs hidden from the rest of the pride, until they are ready to be introduced!

Another reason for leaving the pride is that a female lion has only four teats, so litters larger than four generally won’t all survive. When together with the rest of the pride, Lionesses will allow any cub to suckle (mothers share the responsibility with other moms).

Older cubs are just as hungry for mother’s milk as brand-new babies so leaving the pride during these critical early weeks, enables the new mom to focus 100% of her time and energy on her own litter which maximises the young cub’s chances of survival.

This super cute capture taken by @agpfoto would suggest the youngsters are a bit of a handful! 🦁 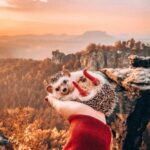 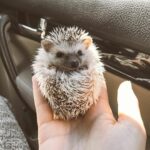