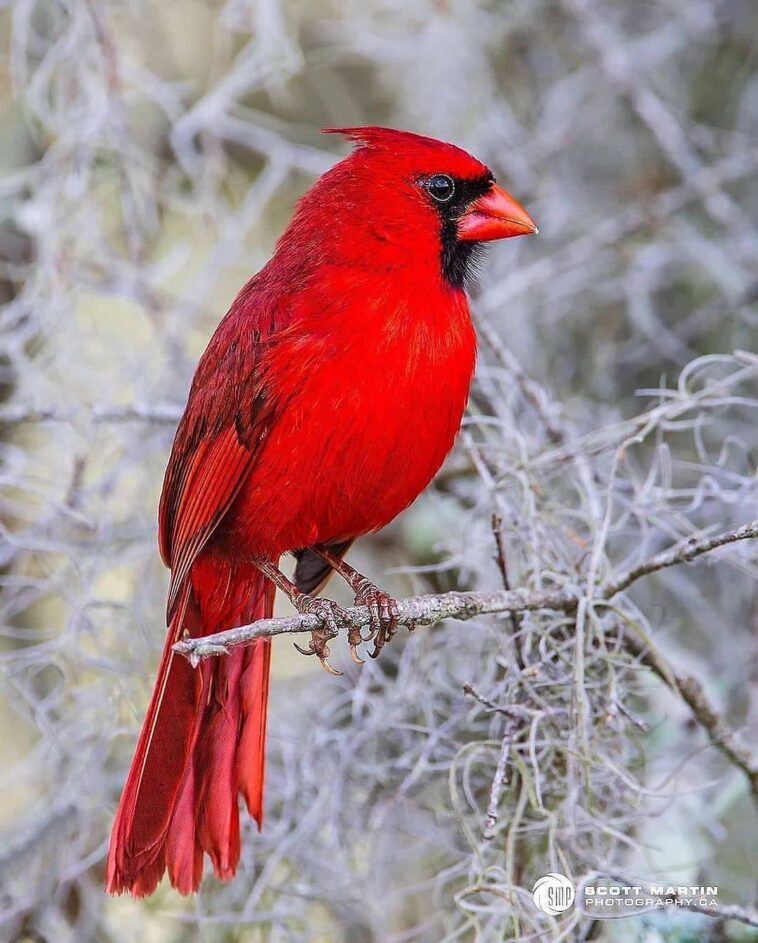 The northern cardinal is also known colloquially known as the redbird (very apt really, LOL) the common cardinal, red cardinal, or just cardinal. It can be found in southeastern Canada, through the eastern United States from Maine to Minnesota to Texas, and south through Mexico, Belize, and Guatemala.

This little guy is a male. Male northern cardinals are bright red, while the females are pale brown.

Have you ever seen a Northern Cardinal? We don’t have them here in Western Australia – I wish we did! 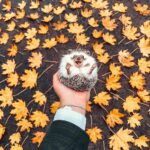 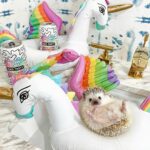