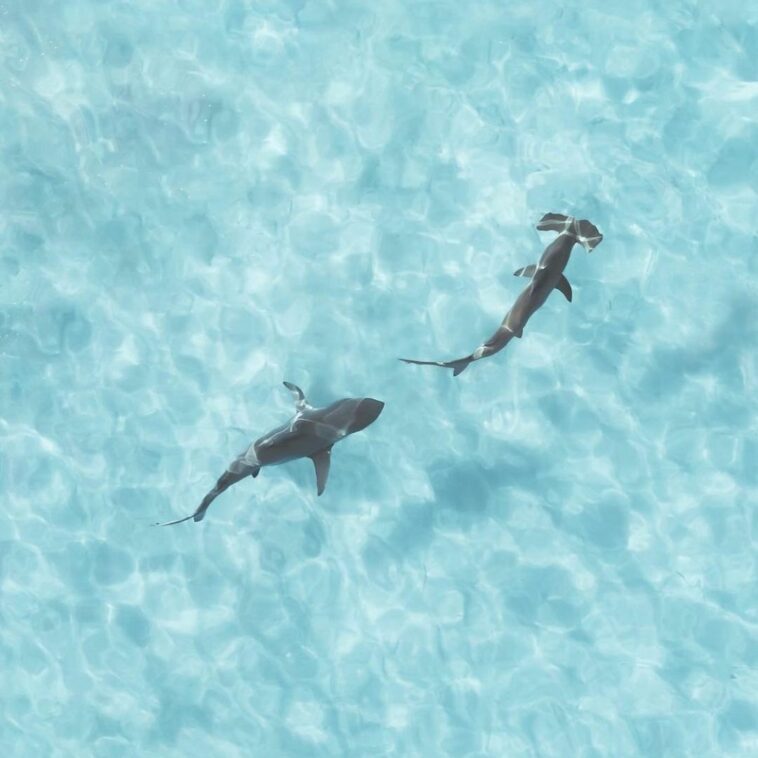 The Hammerhead shark is named for the unusual and distinctive structure of their heads, which are flattened and laterally extended into a “hammer” shape!

The Great White Shark is known for its size, however they are generally quite small & are in the mackerel family. There may be a few “Jaws” out there but they are the exception rather than the norm! 🤯🦈❤️ 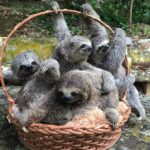 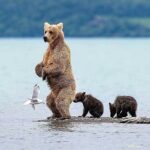